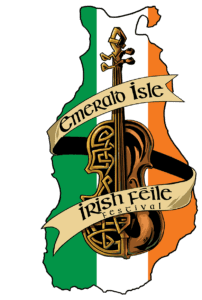 This year, we’ve got another great selection of bands from all corners of the country to help us have a good time. Click on the artists below to learn more. 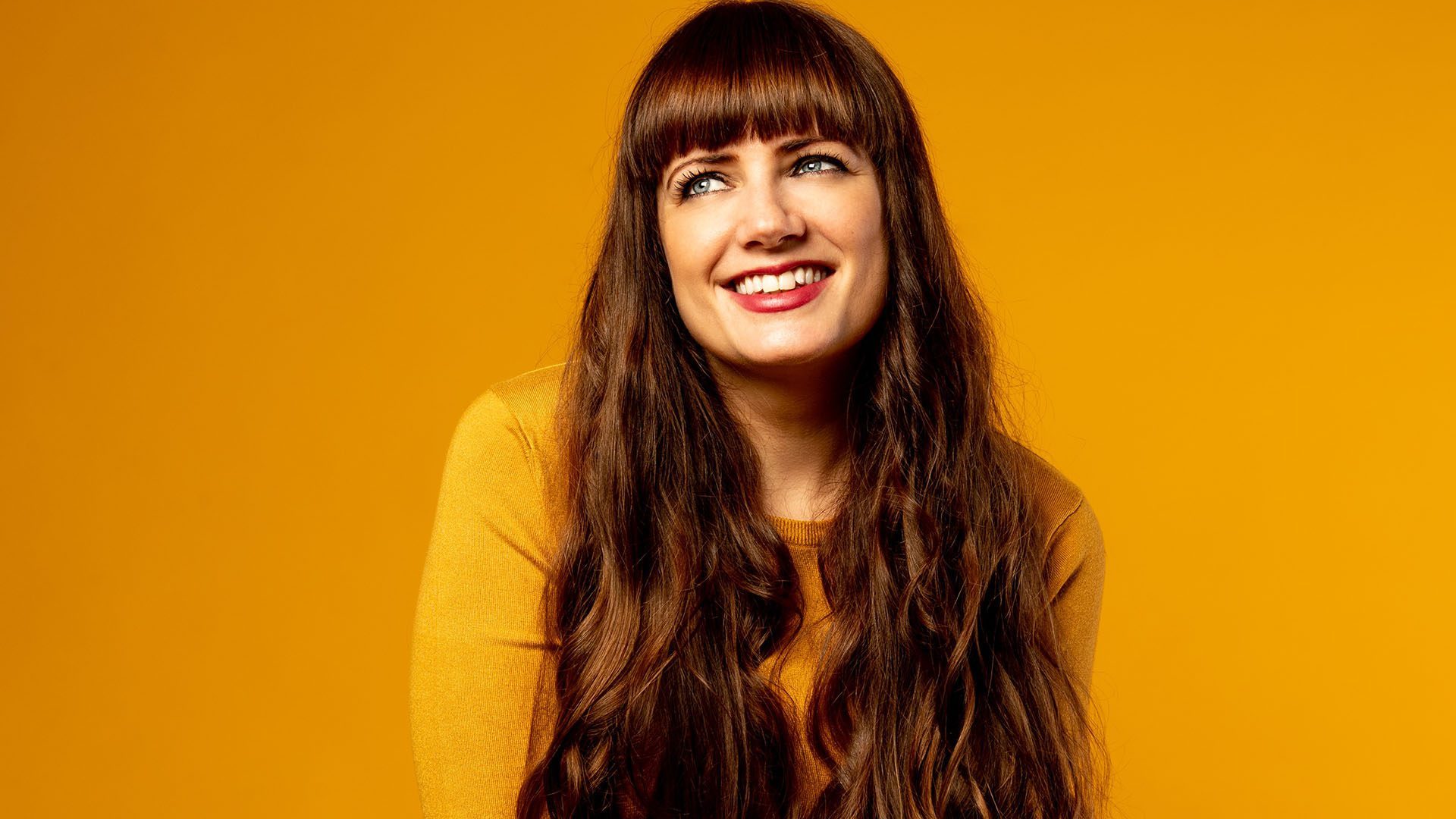 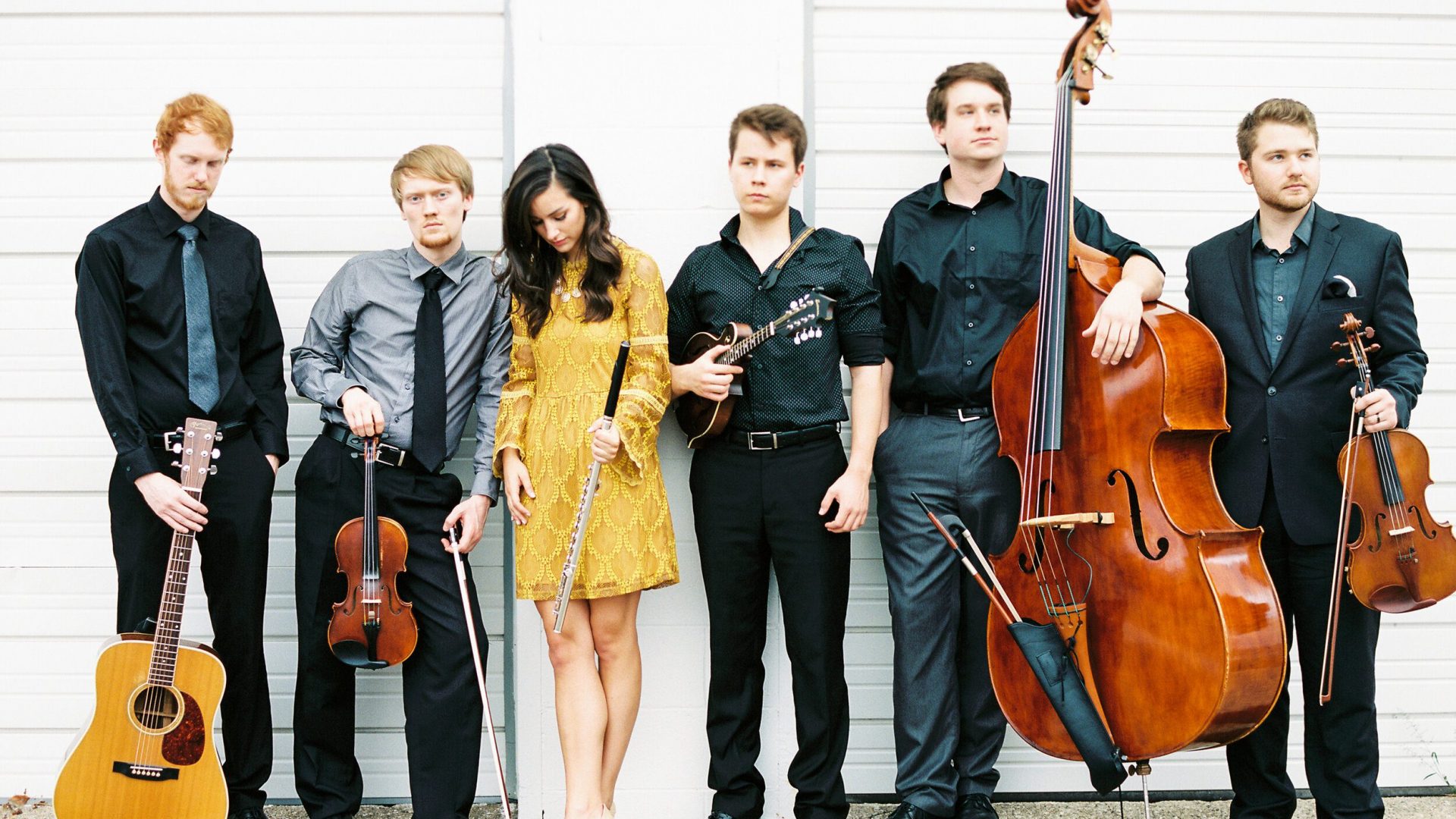 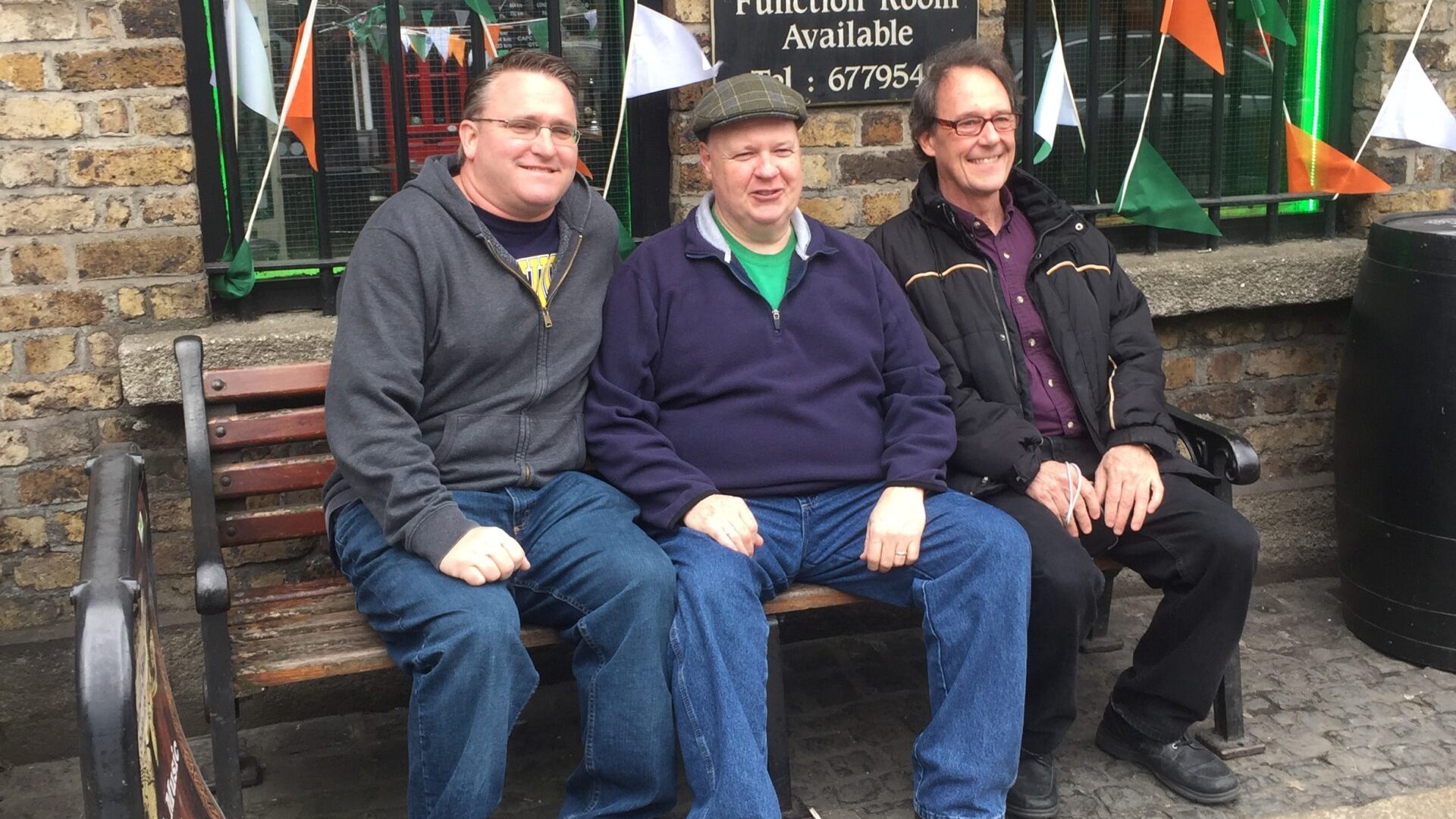 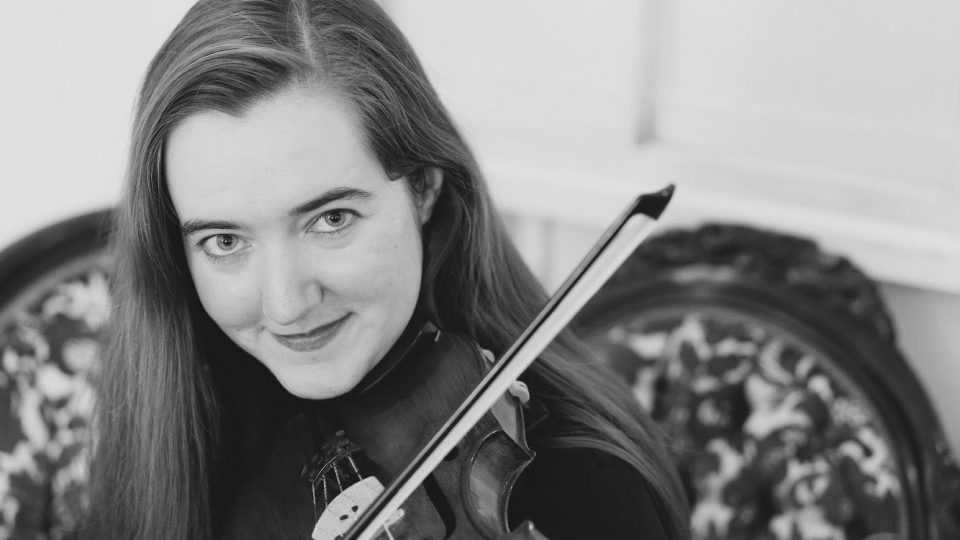 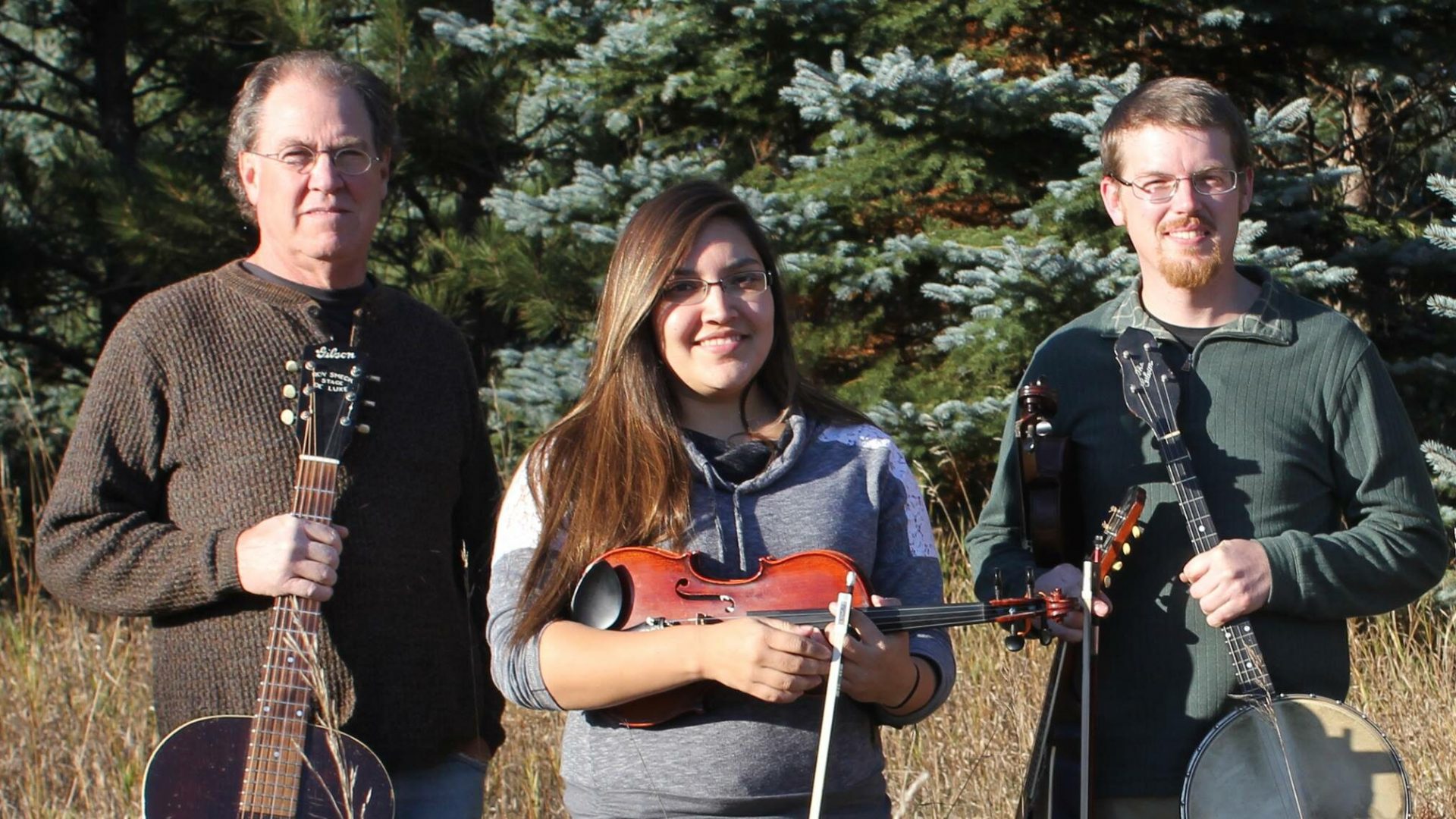 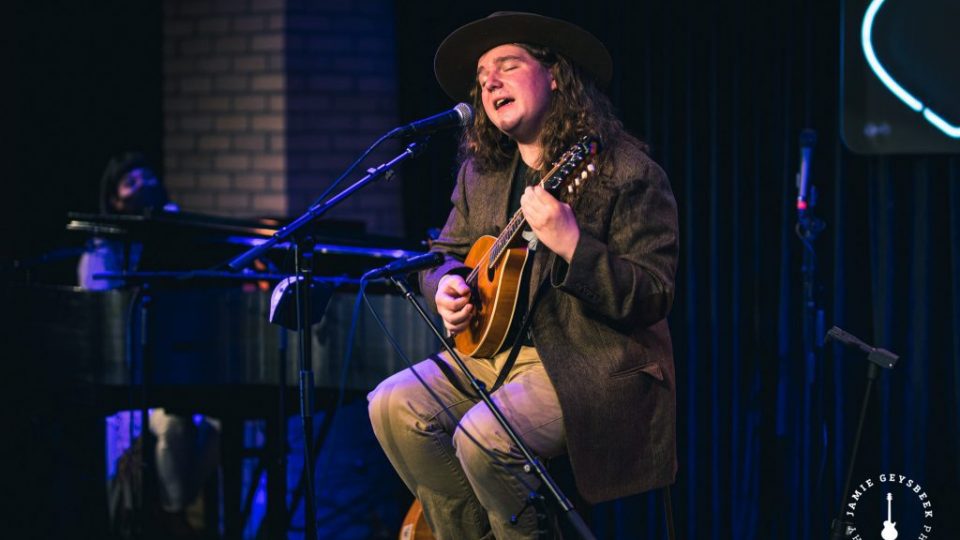 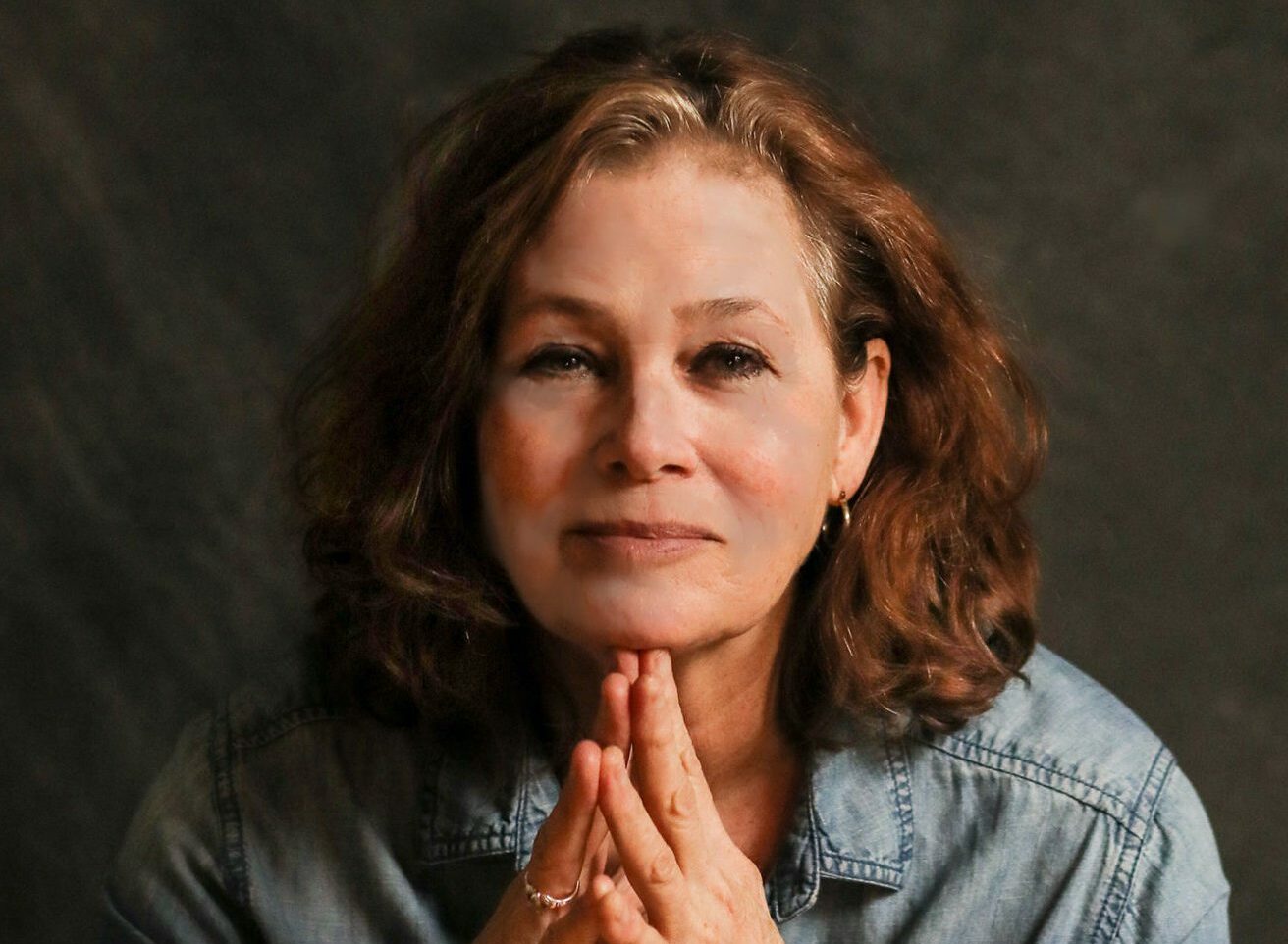 It wouldn’t be Beaver Island without great sessions with our very own. Like last year, we’ve got a phenomenal group of Beaver Island musicians that will join our headliners to help make this weekend one for the books.

Jim is a Jesuit Brother originally from Saint Ignace. The summer Jim was 15, his uncle took him to a barn sale, where Jim saw a fiddle and immediately fell in love with it. He told his folks if they let him buy it he would learn to play it, and learn it he did. His connection to Beaver Island musicians started at a Fiddler's  Jamboree in Cheybogan, where he met Danny Johnston. Through him, Jim met Jewell Gillespie, and then Danny Gillespie.  He now says that his "music connection has grown into the best two friendships one could possibly have." In addition to the fiddle, Jim also plays the mandolin, tin whistle, guitar, and piano. He says that music sounds best when surrounded by the waters of Northern Michigan.

Cindy is fellow Island musician Danny Gillespie's sister. Cindy was born and raised on Beaver Island and now lives in Petoskey with her husband and family. Coming from a musical family, Cindy has been singing, playing guitar and bodhran since she was a teenager. Cindy knows many Irish songs and old Country.

Ruby began studying the fiddle when she was about 10 years old. She is known for playing a Métis-style of fiddle as well as Celtic, and standard country-and-mountain-style. The Métis-style, as she explains it, is a style of fiddling based on an early mix of French and Native music—and, as the years went by, some bits of Scots-Irish and English, according to musicologists—that arose out of combined culture that began in the late 1500s in northeastern Canada. Ruby plays all over Michigan and across the border into Ontario: Garden River, Sagamok, Manitoulin.

Danny Gillespie was born to Jewell Gillespie and Rita O'Donnell into a musical family. He was raised on Beaver Island and grew up playing old songs. If you’ve been to a Beaver Island party, you’ve probably heard of local band Danny, Jimmy and Friends, in which Danny Gillespie sings and plays guitar.

The Palmer Girls are the daughters and granddaughters of the late Ed Palmer, Beaver Island's "Music Man." Daughters Tara, Hilary, Rita, and granddaughters Ava and Mary have continued his musical legacy. The girls play guitar and sing old country and folk.

Beaver Island boasts a rich musical tradition and is home to many talented artists. Just as in a classic Irish session, you never know who might stop by and join in! Perhaps Jewell Gillespie will hop on the guitar and sing a tune, or Brain Roman will join a group of fiddlers! That's the magic of Island music.